Public mock trial to give insight into workplace safety laws

SafeWork SA is hosting the event in conjunction with Local Government Risk Services (LGRS) and Sparke Helmore Lawyers at the Burnside Ballroom on 19 October.

Compliance and enforcement activities under the Work Health and Safety Act 2012 (SA) may lead to prosecutions being filed in the South Australian Employment Tribunal.

SafeWork SA’s Advisory Service has participated in several mock trials to educate local government staff about the prosecution process and their legal obligations under the Act. But these have rarely been open to the public.

The most recent mock trial was held on Friday 19 August  at Adelaide Oval as part of the 2022 LGRS Management Conference. 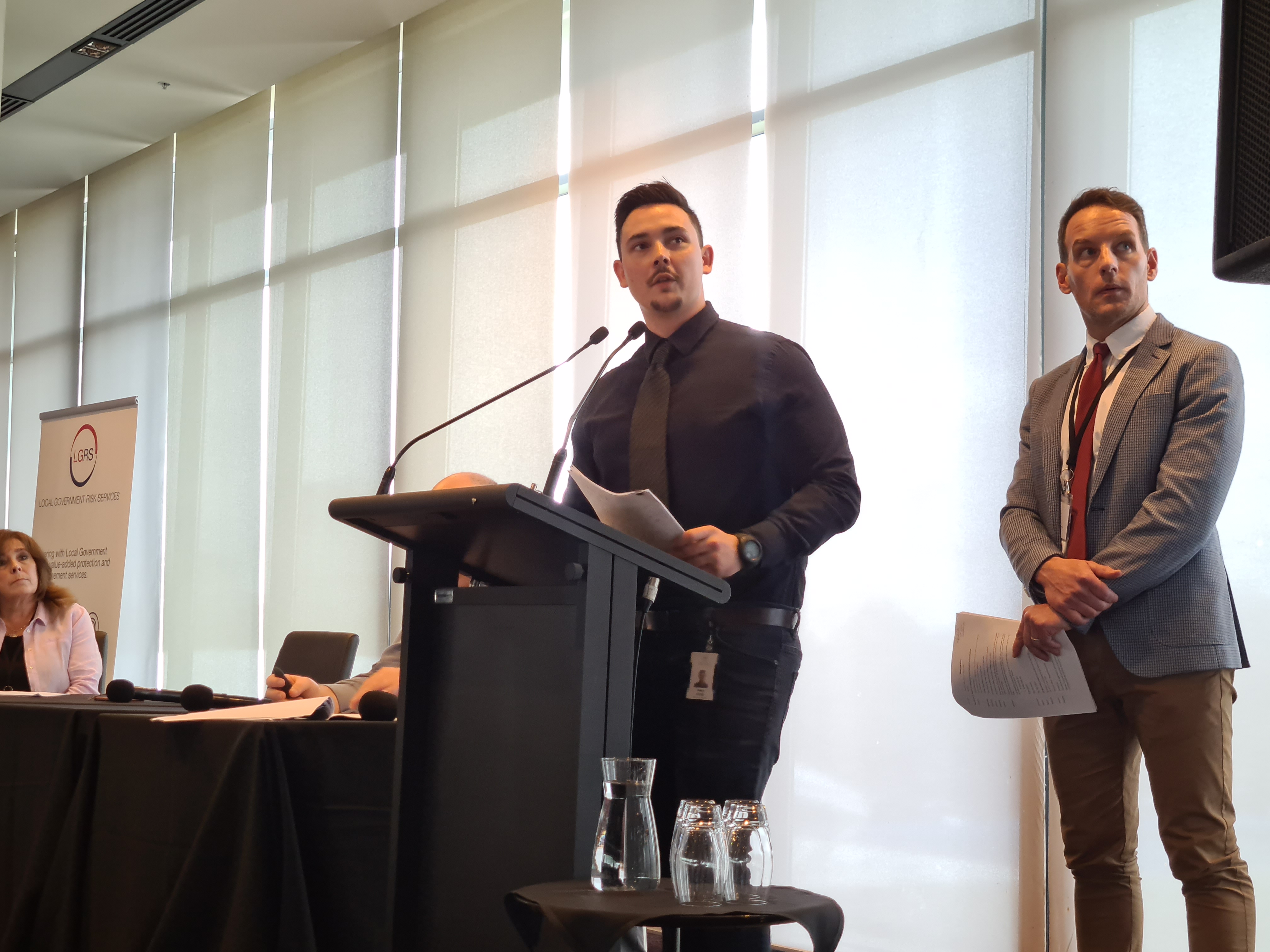 The mock trial followed a fictitious SafeWork SA investigation into the bullying of a Council worker by an elected member, which resulted in charges being brought against both the council and councillor.

SafeWork SA argued for the prosecution in the mock trial while Sparke Helmore Lawyers Partner Luke Holland represented the defendants.

SafeWork SA Executive Director Martyn Campbell said this is a rare opportunity for the public to gain insights into how work and safety offences are tried and prosecuted.

‘Simulating a prosecution experience is an excellent way to communicate the seriousness of the legal obligations of duty holders under the WHS Act,” he said. 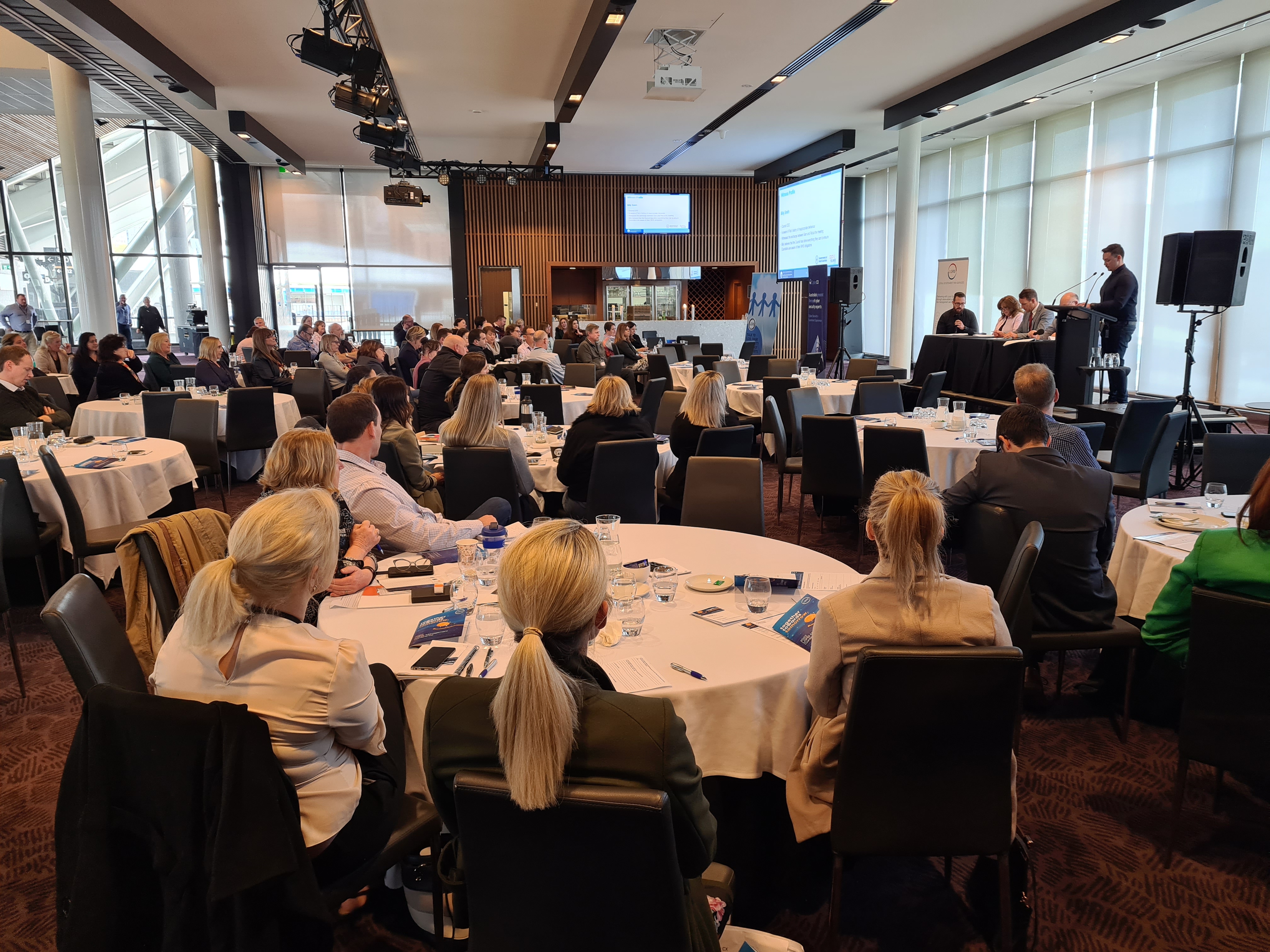 ‘It is often not until a defendant is cross examined that they understand the full extent of their obligations.

‘These mock trials are also a fantastic education tool and can be a lot of fun.’

Registrations for the next mock trail on October 19 are now open.

This year’s National Safe Work Month will be held in October and will have a theme of ‘Know safety, work safely’.