SafeWork SA remind businesses to have safe systems of work in place when working with hydraulic cylinders and removing seized pins by applying heat.

In November 2019, a worker was unable to remove a seized clevis pin at the bottom of a hydraulic cylinder. The worker attempted to free the pin by applying heat using an LPG & oxygen torch after other methods failed.

Direct heat was applied over a short amount of time. When the worker heated the pin, a flash flame occurred, engulfing the workers’ head area before self-extinguishing. 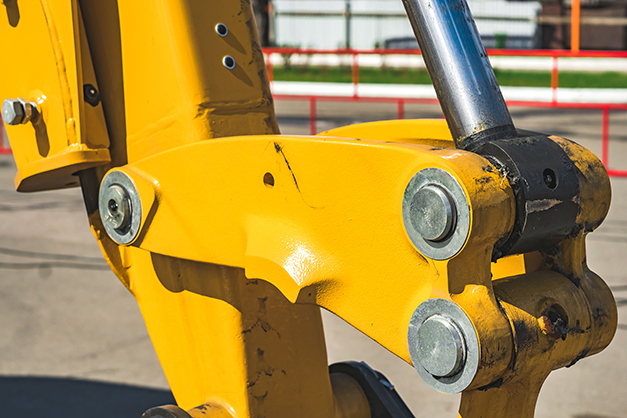 A similar incident occurred in Western Australia in 2013 when a worker died when a hydraulic cylinder he was heating with an oxy acetylene torch exploded.

PCBUs must ensure that: